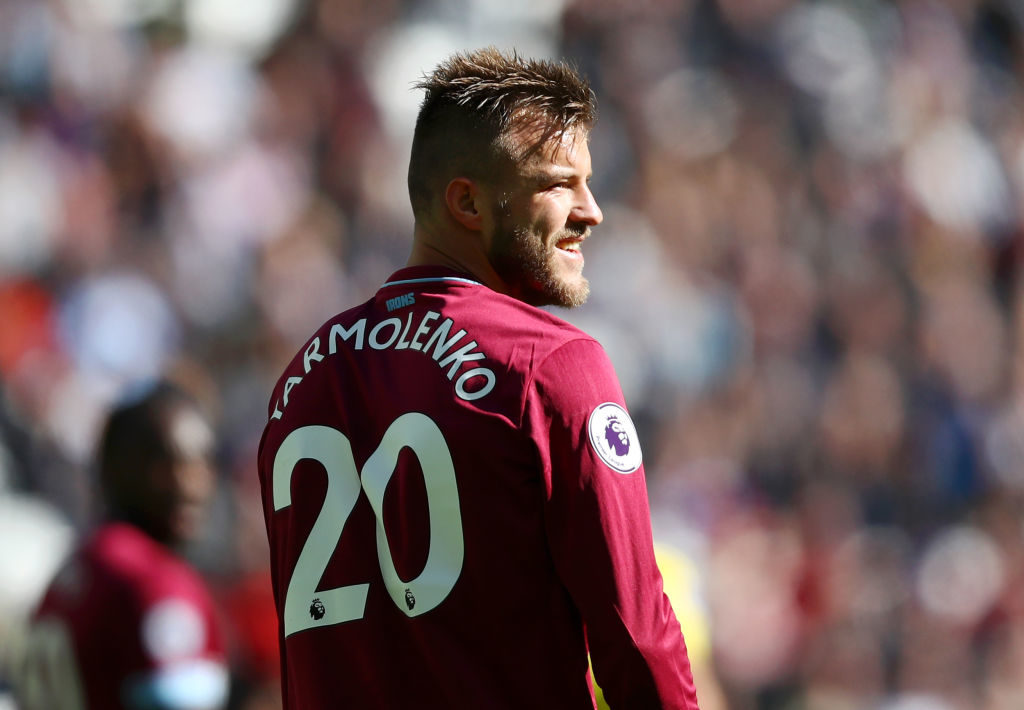 Two sides who will be delighted to have gone through to the last 16 of Euro 2020 having navigated relatively difficult groups. Sweden managed to finish top of their group which contain the likes of Spain, Poland and Slovakia.

After nearly blowing top spot on the final matchday of the group stage, a late Viktor Claesson goal in the 94th minute confirmed the place. The win meant Sweden avoided facing Croatia to instead play a Ukrainian side very fortunate to go through on just 3 points.

Their only win of the tournament coming against North Macedonia, Ukraine go into the last 16 tie as underdogs.

Andriy Shevchenko will be hoping that the goalscoring form of Andriy Yarmolenko and Roman Yaremchuk will return, with the pair being their best hope of progression.

The two nations have only played against each other on four occasions. Ukraine however have the much better record having won 3 of the 4 games losing just the once.

The history of the pair’s encounters only stretches back to 2008 where a 1-0 away win was enough for Ukraine to win the opening bout.

Their most recent meeting came in Euro 2012 at their home tournament and opened it in perfect form.

A 2-1 win thanks to a brace from Shevchenko cancelled out an opener from who else but Zlatan Ibrahimovic. You can watch highlights of the game here.

Whilst neither will be on the pitch, plenty will meet again. A young Yarmolenko set up his now manager on that day and will be in the team once again. For Sweden, Mikael Lustig and Sebastian Larsson return.

Bearing that in mind, Lustig will have the task alongside a new backline of dealing with Yarmolenko and Shevchenko’s heir Yaremchuk. The Gent forward was lethal both on the floor and in the air with chances presented to him so the Swedish defence will need to be on top form for the game.

Sweden though looked most threatening from the experienced Emil Forsberg of RB Leipzig who scored a brace against Poland. He will be shooting from range again and trying to feed the young starlet Alexander Isak.

Ukraine’s defence was ripped apart at times by the Netherlands and Austria and so will need to be more secure at the back for the tie.

Sweden vs Ukraine – The subplots

For Mikael Lustig the match will bring back some nostalgic feelings. The Swede spent seven years at Celtic between 2012 and 2019 and won 4 Scottish Cup finals at Hampden Park – the host stadium for the match and its last of the tournament.

“It’s amazing. I haven’t been back since I left,” Lustig said. “All my friends in Glasgow, be there!”

Lustig, now 34, plays in Sweden and the capital of Stockholm for AIK. 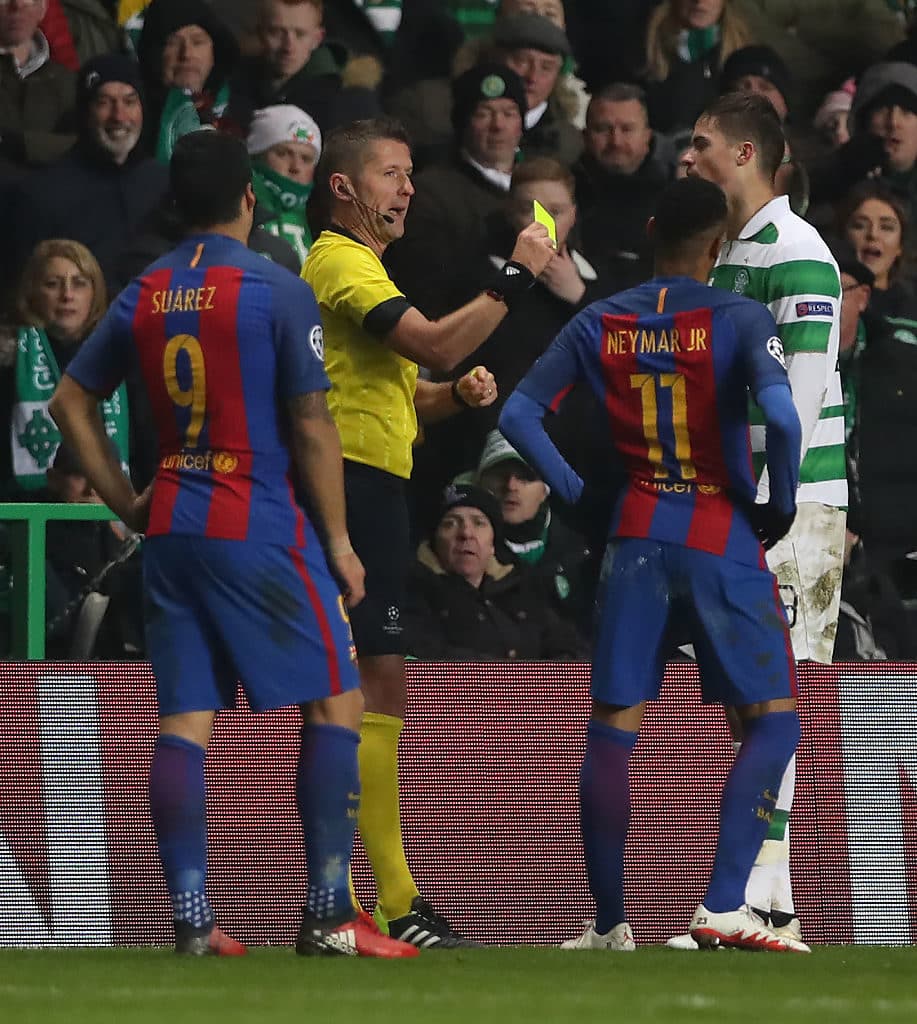 Ukraine meanwhile see the match very much as a second chance. After only one win in the group stage, the loss to Austria seemed almost certain to see Ukraine head home however they were given a second chance thanks to the results elsewhere falling their way.

“In the end, fate gave us a second chance,” Ukraine’s Oleksandr Zubkov said, “and it is a sin not to use them.”

Whether or not they will take the second chance remains to be seen with the odds stacked firmly against them. 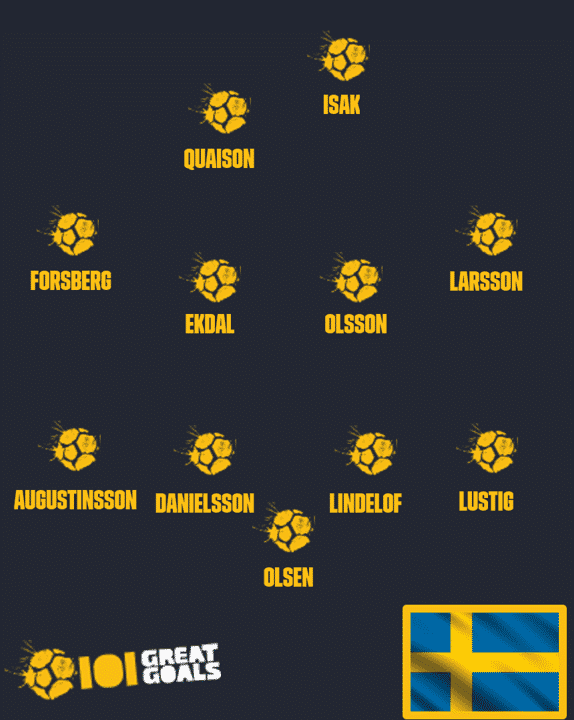 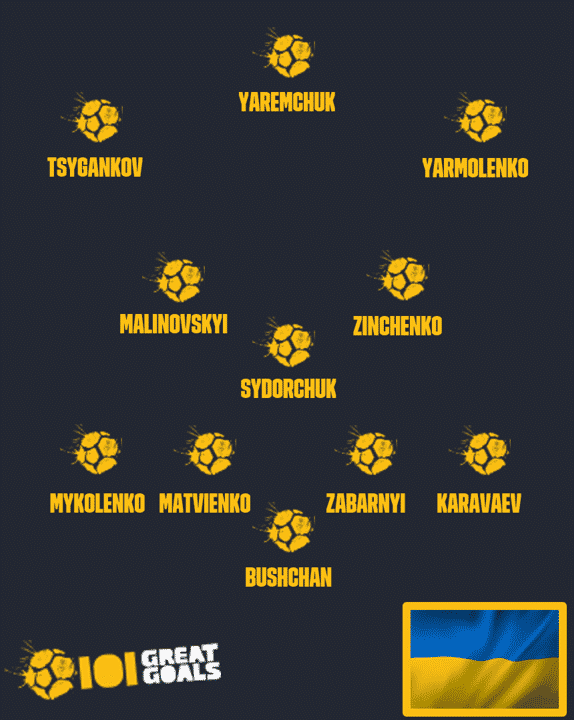