Gabriel Magalhaes has become of interest to Barcelona in their search for a left-footed centre-back – and Arsenal could be offered some players in return, reports claim.

Arsenal have had Gabriel Magalhaes in their squad since 2020, when they signed him from Lille. Since then, he has been a regular feature for Mikel Arteta’s backline. In his debut season, for example, he made 32 appearances.

This season, despite a lack of European football, he has still managed to play 30 times across all competitions. In the Premier League, only Bukayo Saka and Benjamin White have started more than his 27 times.

Now, though, there are doubts about Gabriel’s place for Arsenal ahead of next season. That’s because Diario Sport are claiming he is a target for Barcelona.

Ready to wrap up the signing of Andreas Christensen when his Chelsea contract expires, Barcelona will still be in the market for another defender this summer to complement Ronald Araujo, Gerard Pique and Eric Garcia. Precisely, they want a left-footed addition.

They already have Clement Lenglet and Samuel Umtiti who fit that criteria. However, to raise funds, both are up for sale this summer. From what Sport are saying, it seems almost certain they will leave.

To fill the void, they could turn their attention to Gabriel. He has never played in La Liga before, but the report affirms he appeals because of his more general European experience.

What’s more, Sport hint that Arsenal could cash in on the Brazilian to raise funds for their own transfers. That said, he is still under contract with them until 2025.

Gabriel has been the main partner for White at the back this season. Behind them in the pecking order, there is Rob Holding.

William Saliba should return from his loan spell with Marseille in the summer. However, his desire for regular football means his long-term future is unclear.

A potential departure of Gabriel could open the door for him to stake his claim. If he wants away, though, losing Magalhaes as well would leave Arsenal at risk of lacking depth.

Three players could move opposite way to Gabriel Magalhaes

Barcelona could try to tempt them by offering players in exchange. However, none of the suggestions made by Sport are direct replacements in defence.

Still, the likes of goalkeeper Neto, midfielder Riqui Puig and attacker Memphis Depay may all be of interest in their own rights.

Neto has been on Arsenal’s radar before. He would likely act as a replacement for backup keeper Bernd Leno if he leaves as expected. However, perhaps the Brazilian wants more regular gametime if he is to exit Barca.

Puig, meanwhile, is a playmaker who has found the transition from Barca’s academy to senior side tough. Out of contract in 2023, it is probably time for La Blaugrana to part ways with the 22-year-old, who has only started one game this season.

Depay, for his part, is the only potential makeweight to have Premier League experience. After rebuilding his career with Lyon, Barcelona signed the former Manchester United flop on a free transfer last summer. However, there is a mutual acceptance that they could go their separate ways this year. 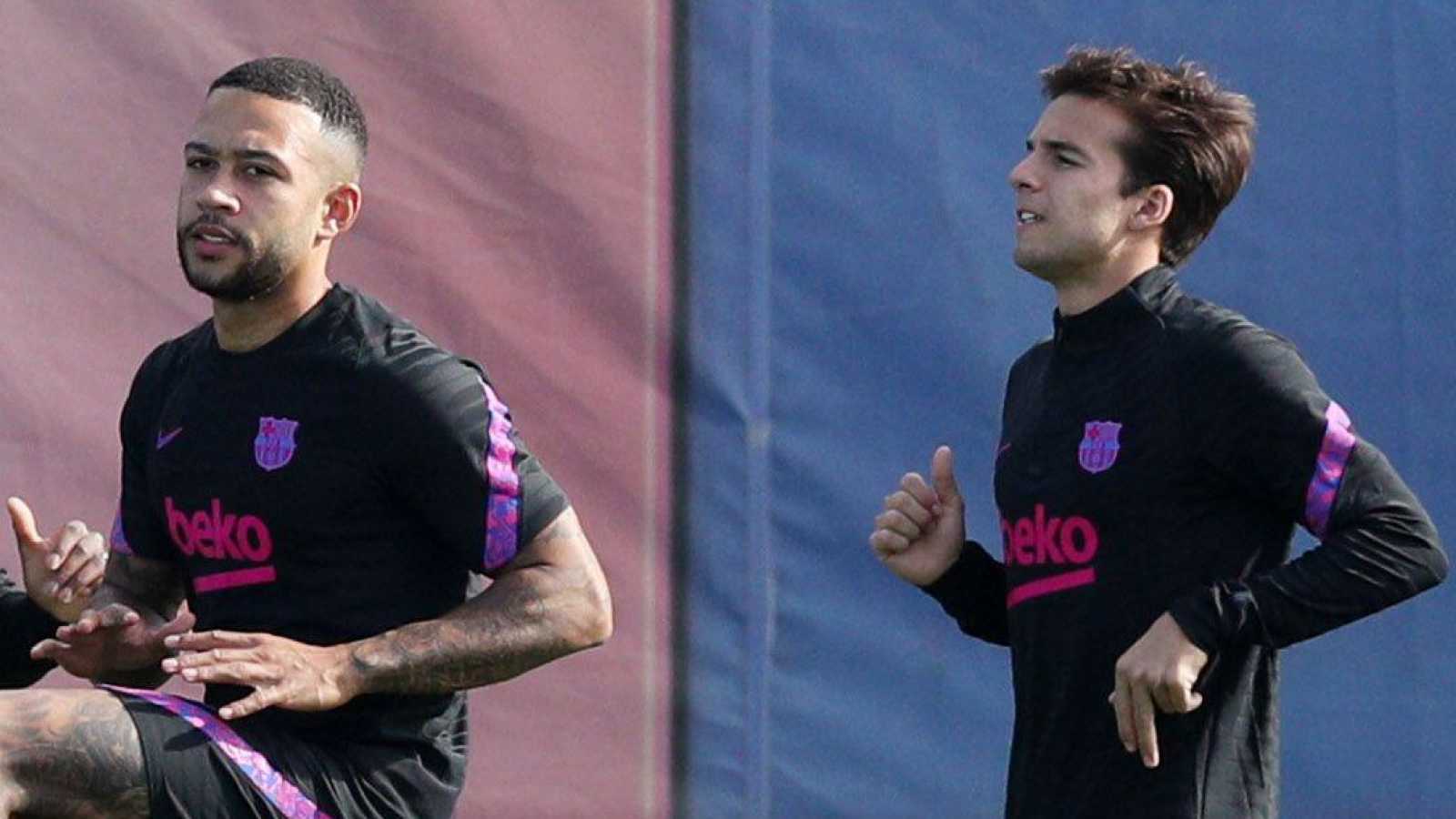 Arsenal need to replenish their forward line due to the potential departures of Alexandre Lacazette and Eddie Nketiah. Indeed, they already lost Pierre-Emerick Aubameyang – to Barcelona – earlier this year.

Therefore, Depay would no doubt be the most exciting and useful of the three potential options. But with a higher market value, the deal may not be so straight-forward.

For now, Arsenal will hope to keep benefitting from Gabriel’s services as least, before seeing what happens in the summer.